The Cessna 182 Skylane is an American four-seat, single-engine light airplane, built by Cessna of Wichita, Kansas.  Introduced in 1956, the 182 has been produced in a number of variants, and is the second most popular Cessna model, after the 172.

The Cessna 182 is an all-metal (mostly aluminum alloy) aircraft, although some parts – such as engine cowling nosebowl and wingtips – are made of fiberglass or thermoplastic material. Its wing has the same platform as the smaller Cessna 172 and the larger 205/206 series; however, some wing details such as flap and aileron design are the same as the 172 and are not like the 205/206 components. 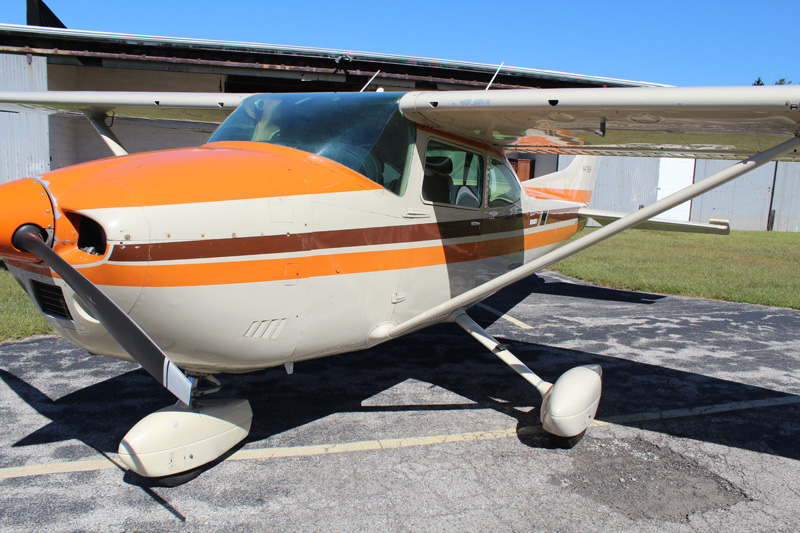 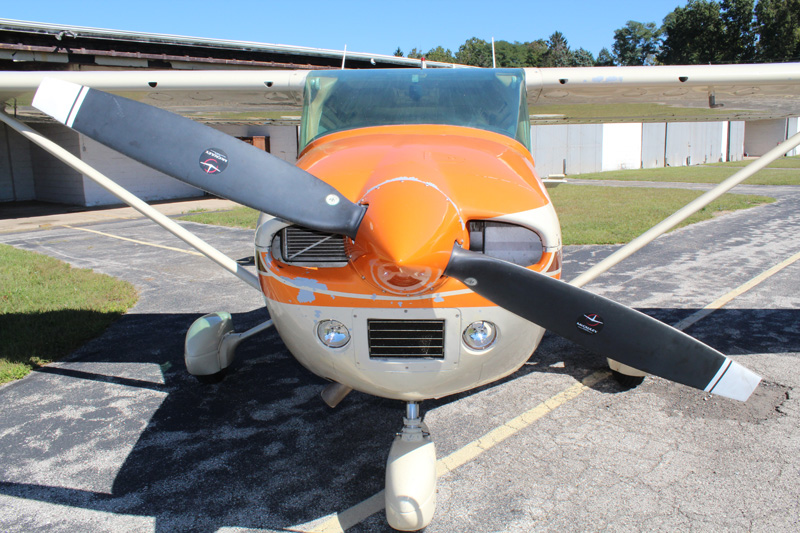 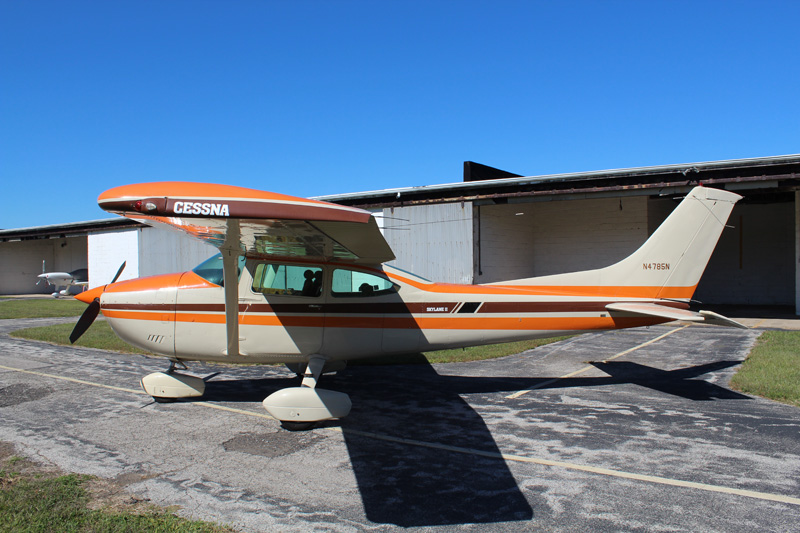 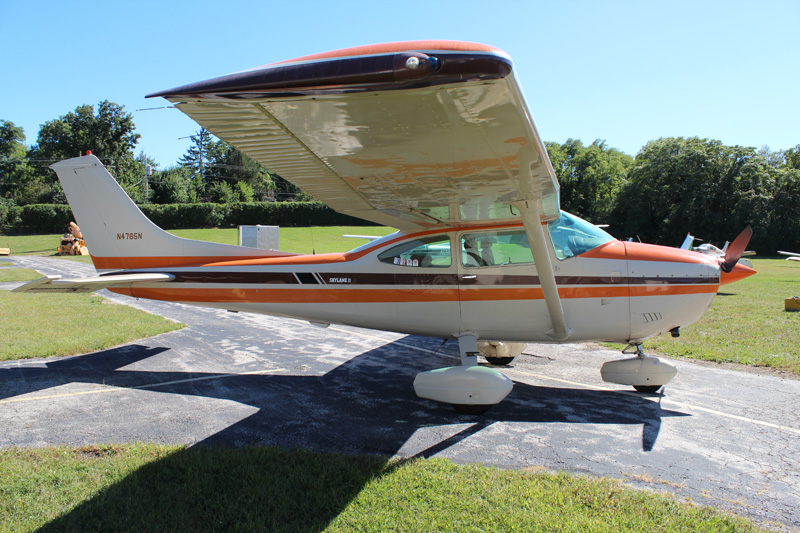 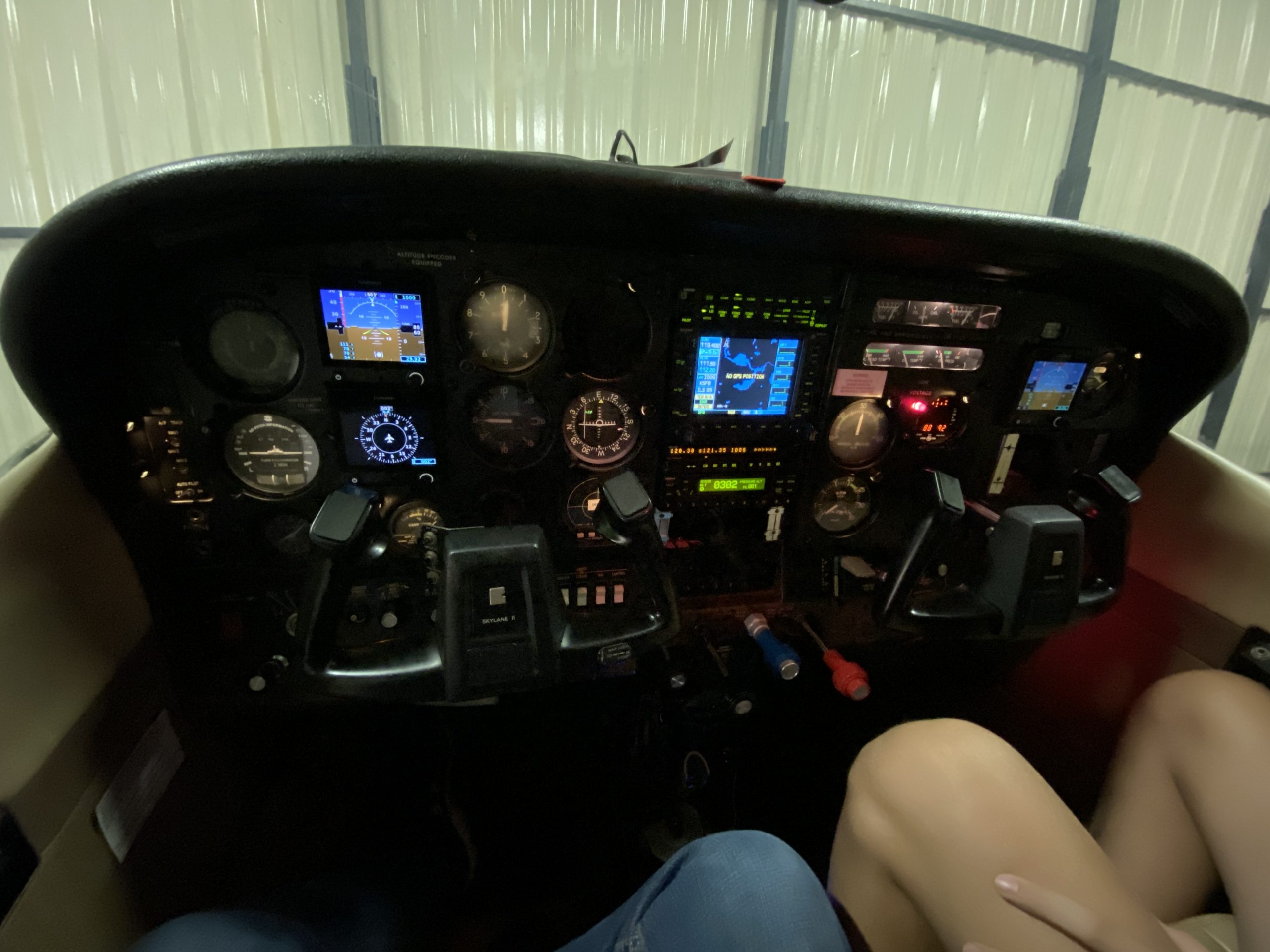 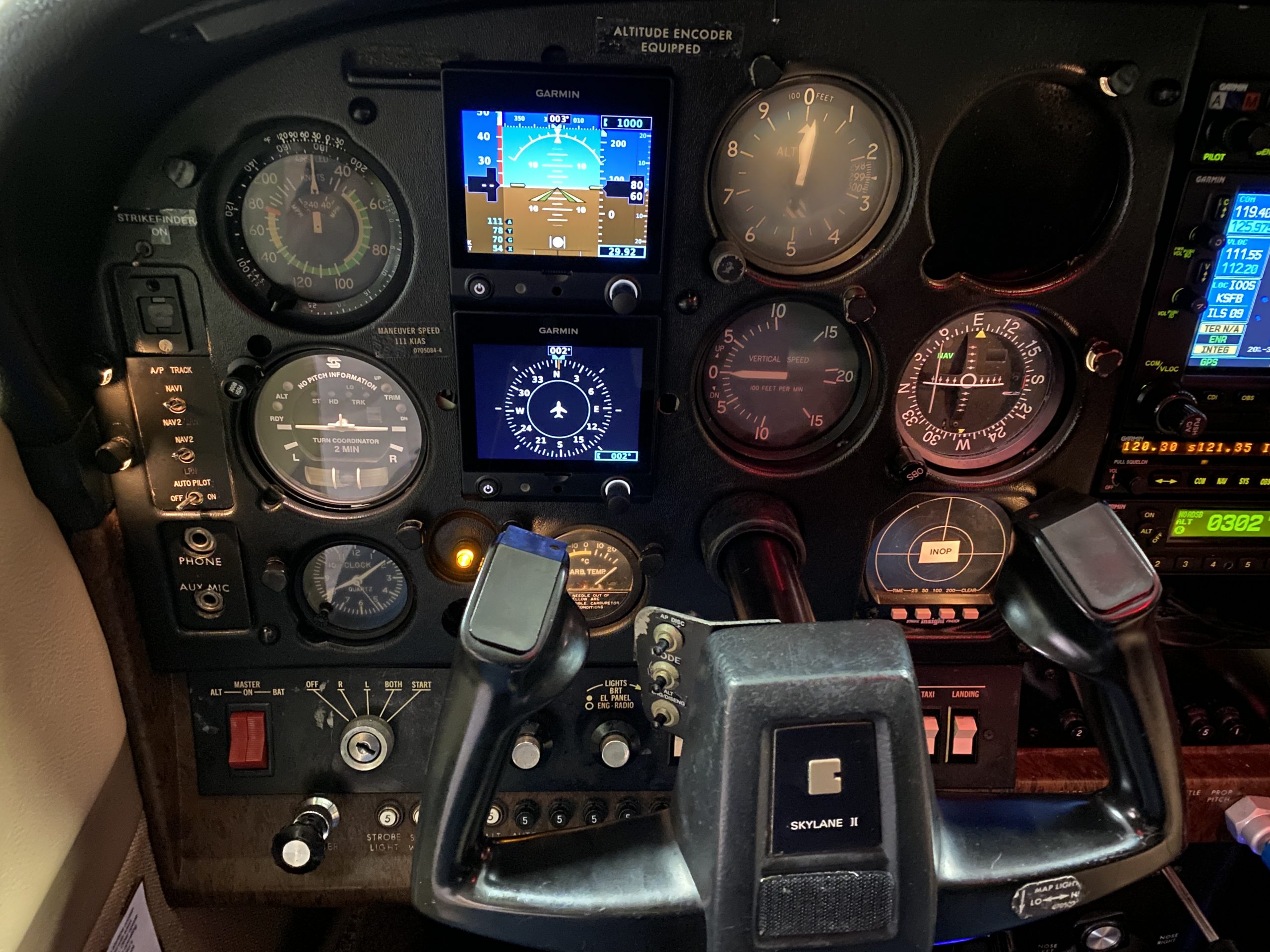 Special Requirements for PIC in this Aircraft

Below are the new insurance requirements that only pertain to the C182Q:

<p>Subscribe for email updates from OCFC</p>