$65 plus tax per Dry Tach Hour

The Piper PA-28 is a family of light aircraft built by Piper Aircraft and designed for flight training, air taxi, and personal use.  The PA-28 family of aircraft are all-metal, unpressurized, single-engine, piston-powered airplanes with low-mounted wings and tricycle landing gear. They have a single door on the copilot side, which is entered by stepping on the wing.

The first PA-28 received its type certificate from the Federal Aviation Administration in 1960, and the series remains in production to this day. Current models are the Warrior, Arrow and the Archer TX and LX.  The Archer was discontinued in 2009, but with investment from new company ownership, the model was put back into production in 2010 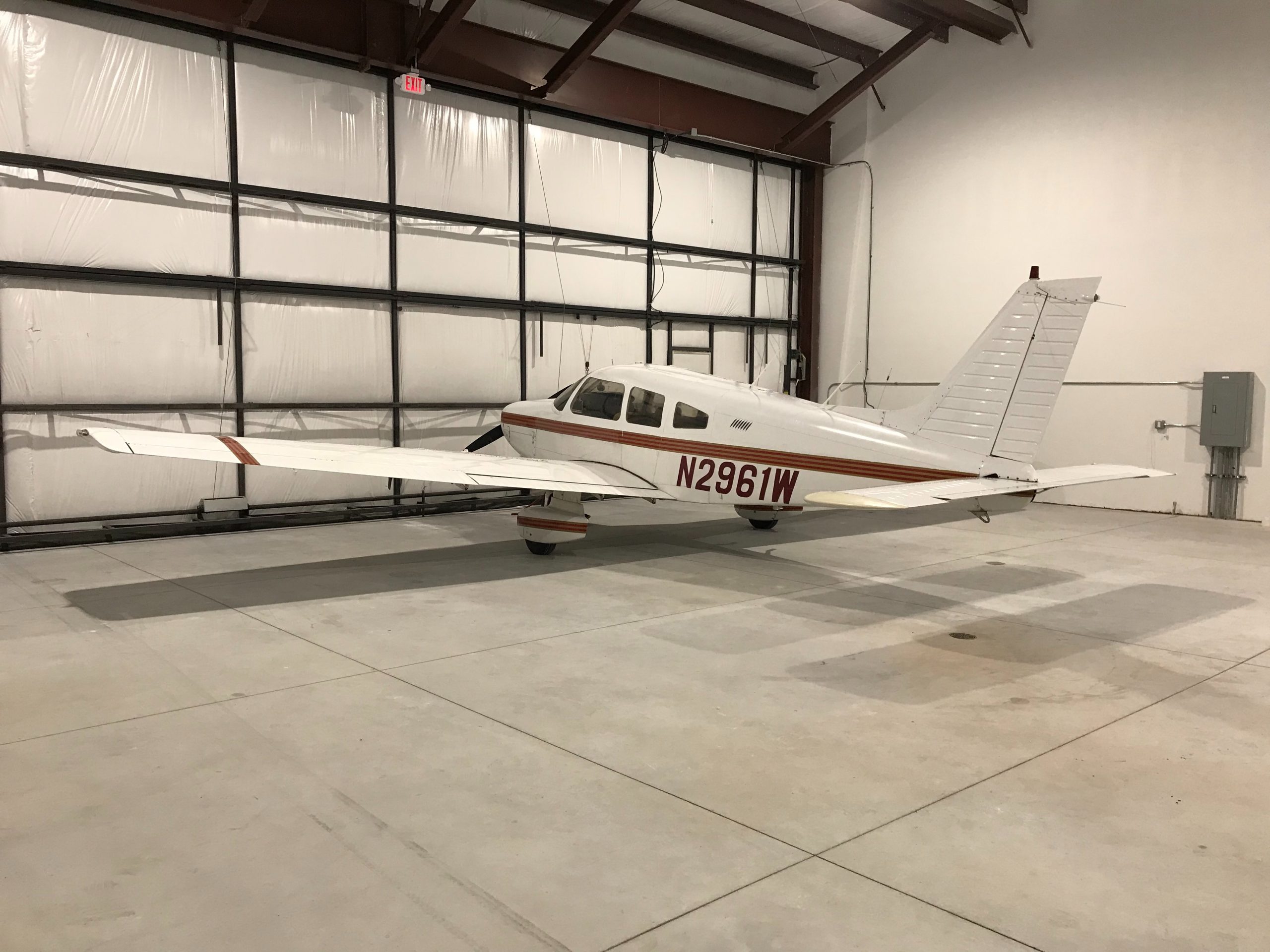 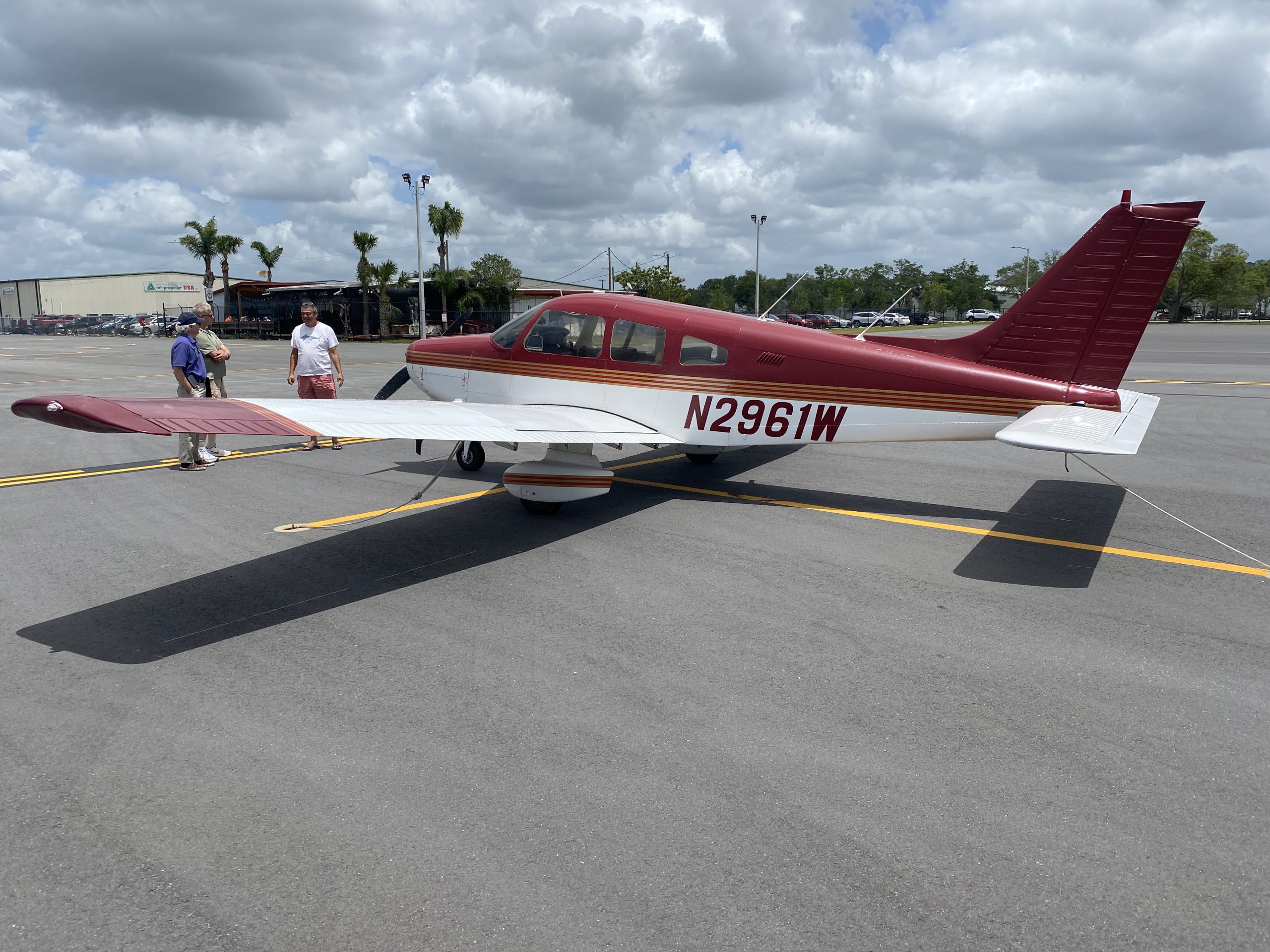 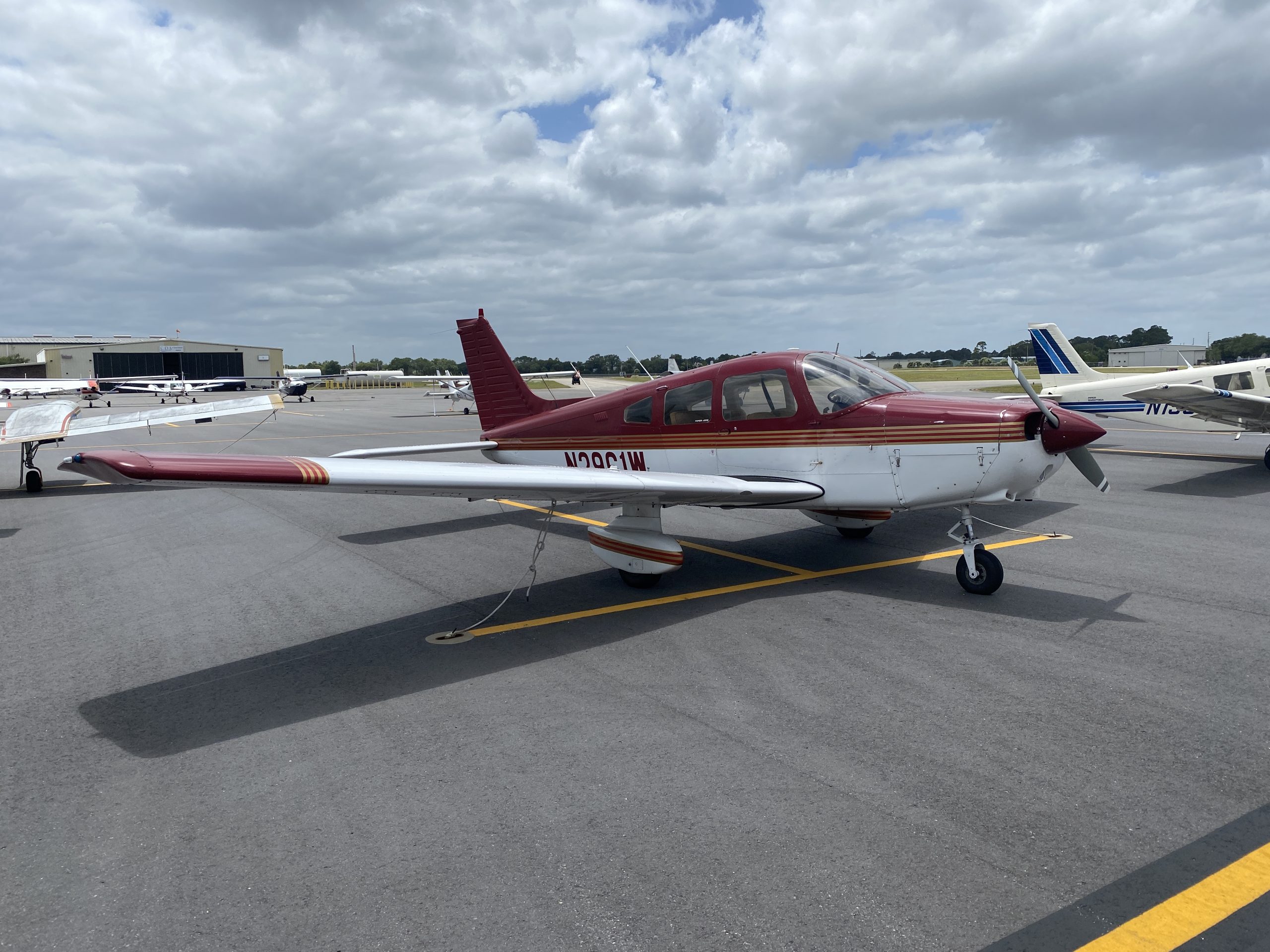 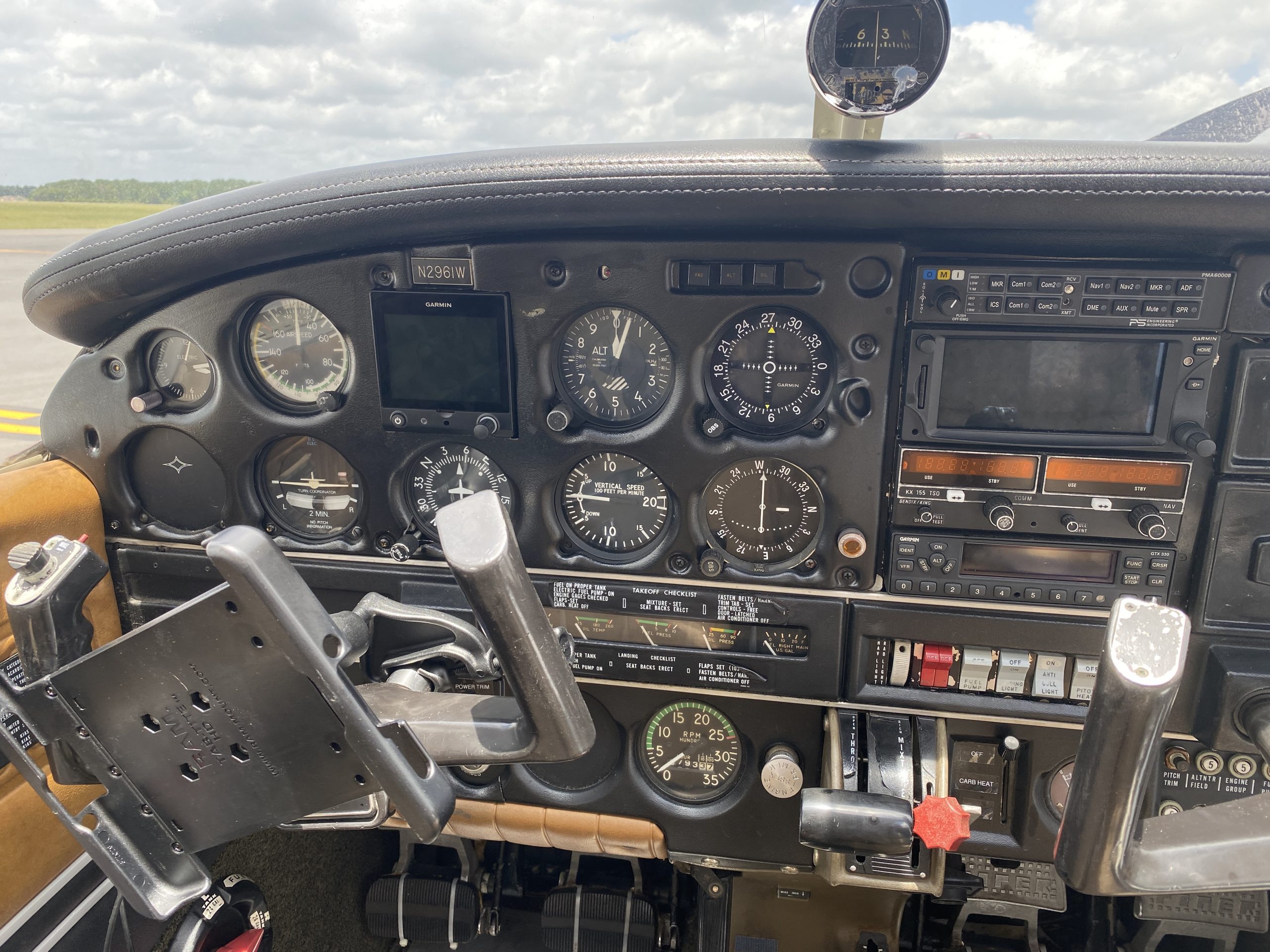 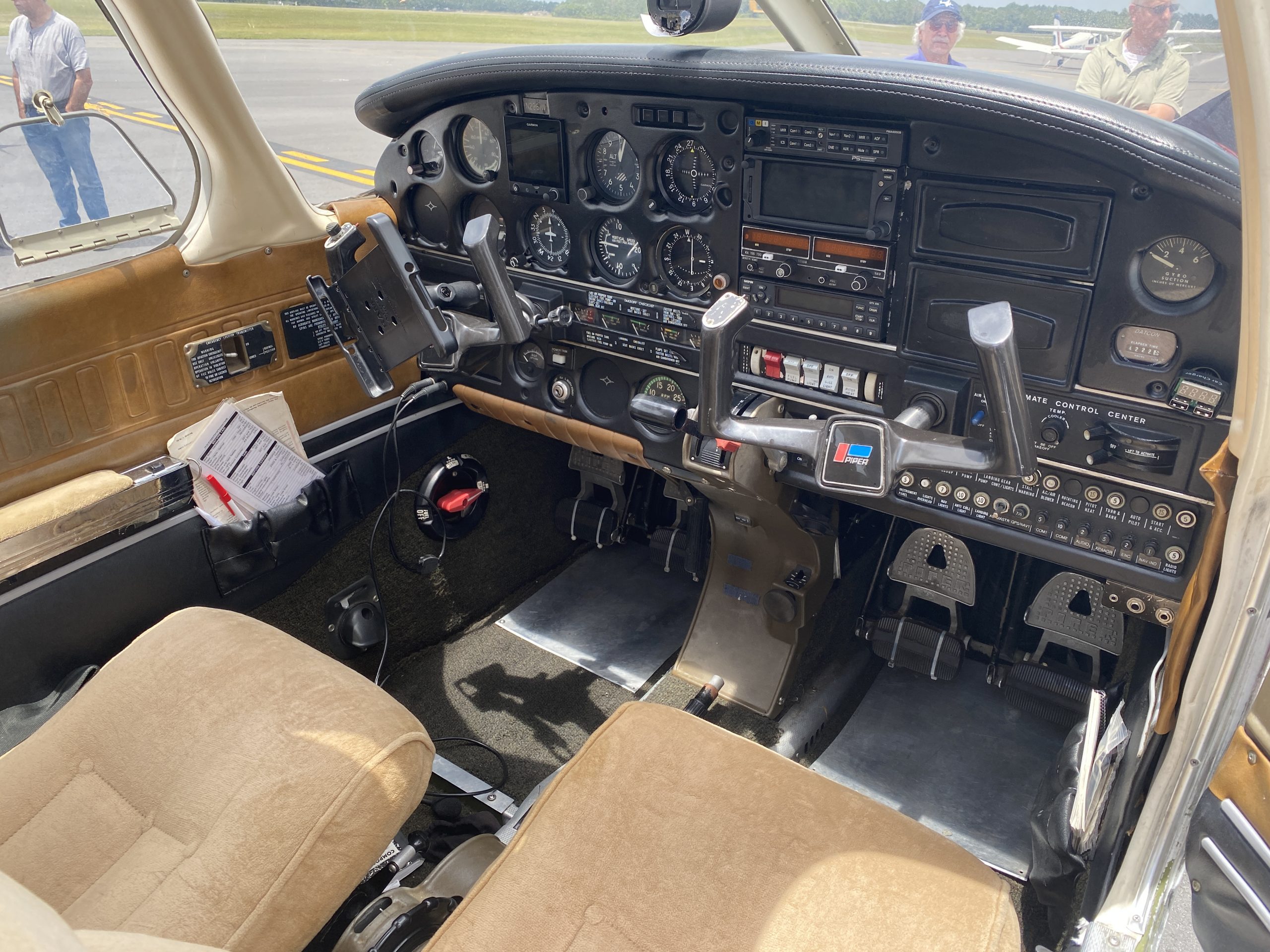 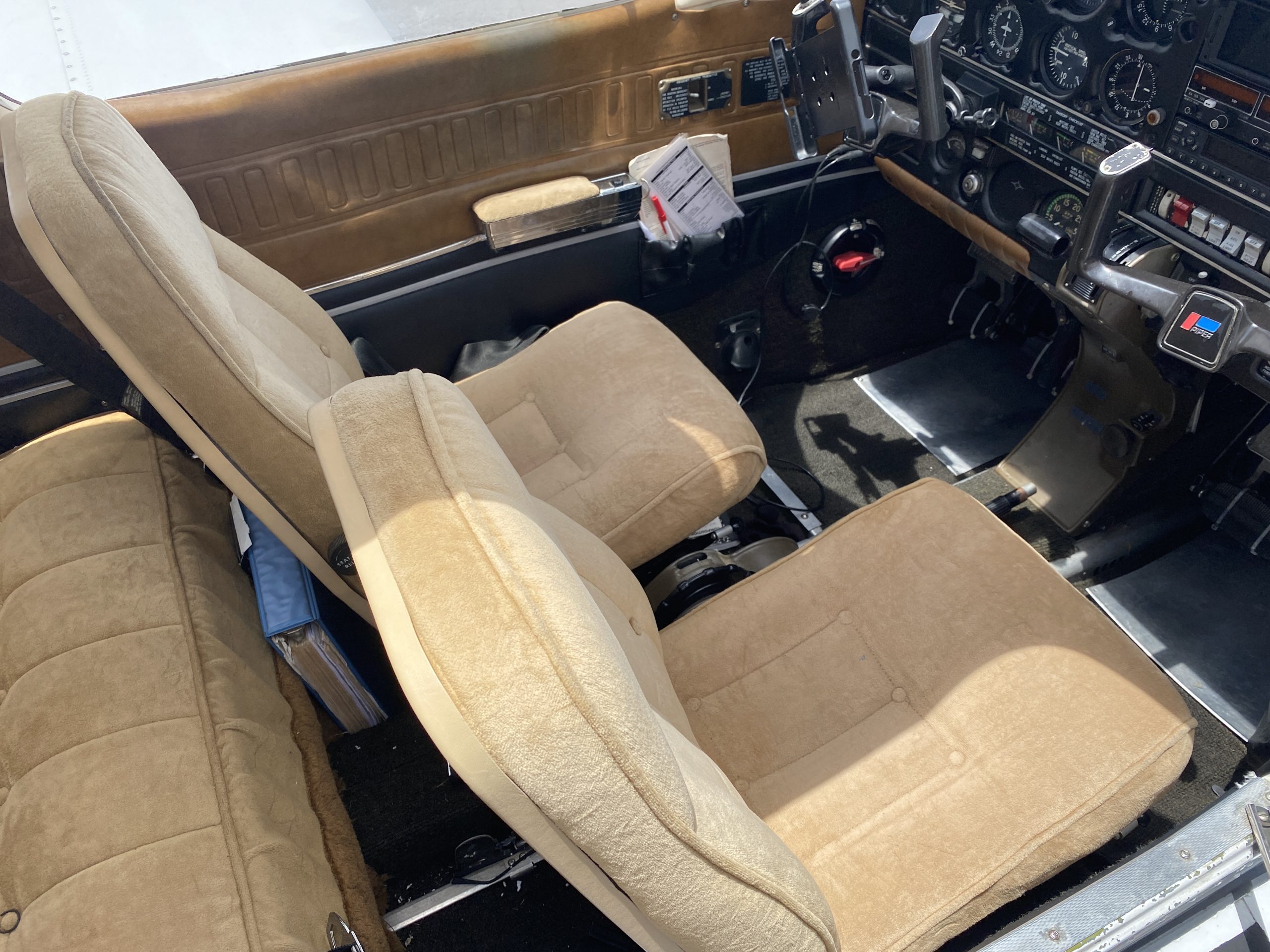 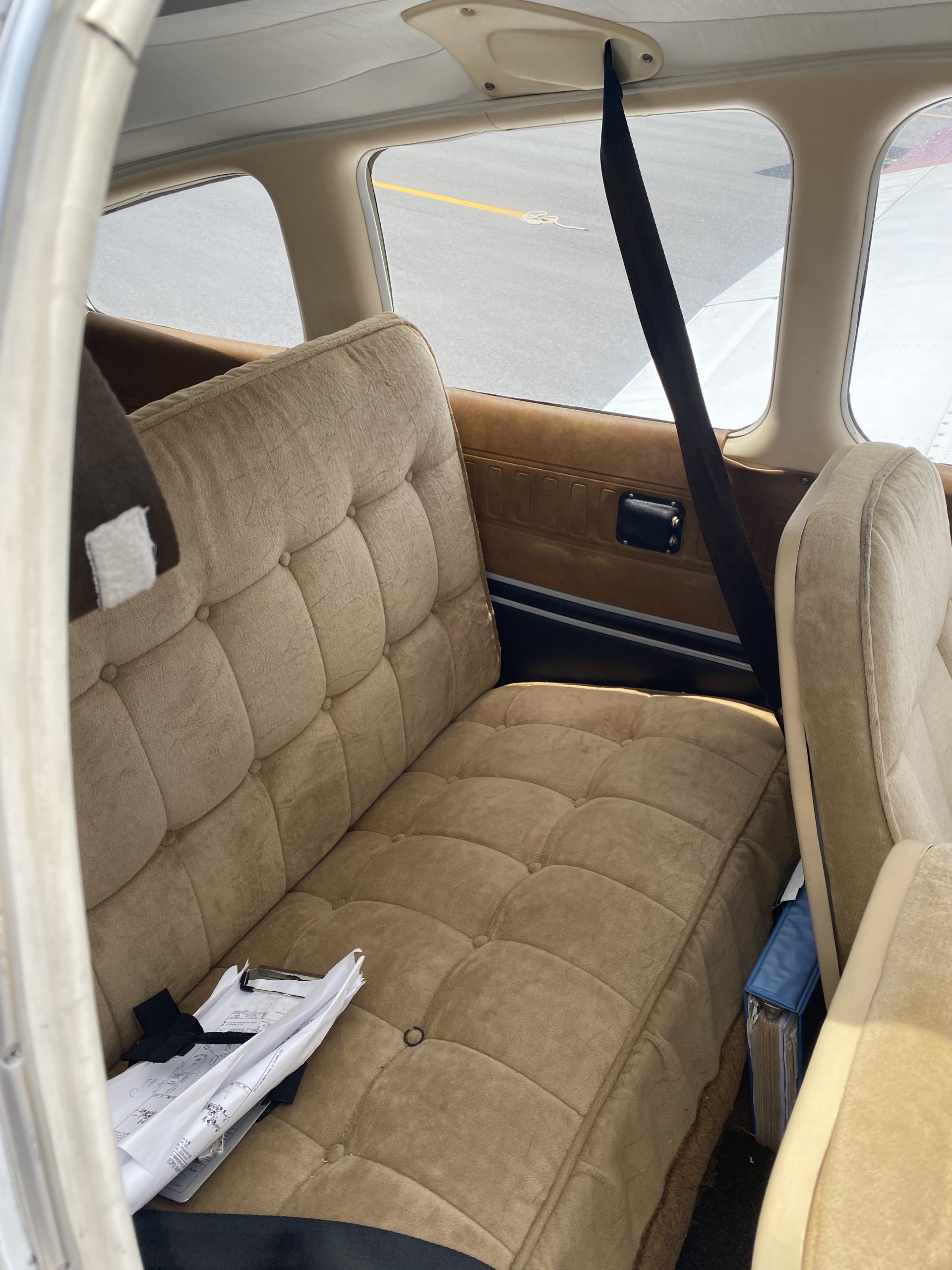 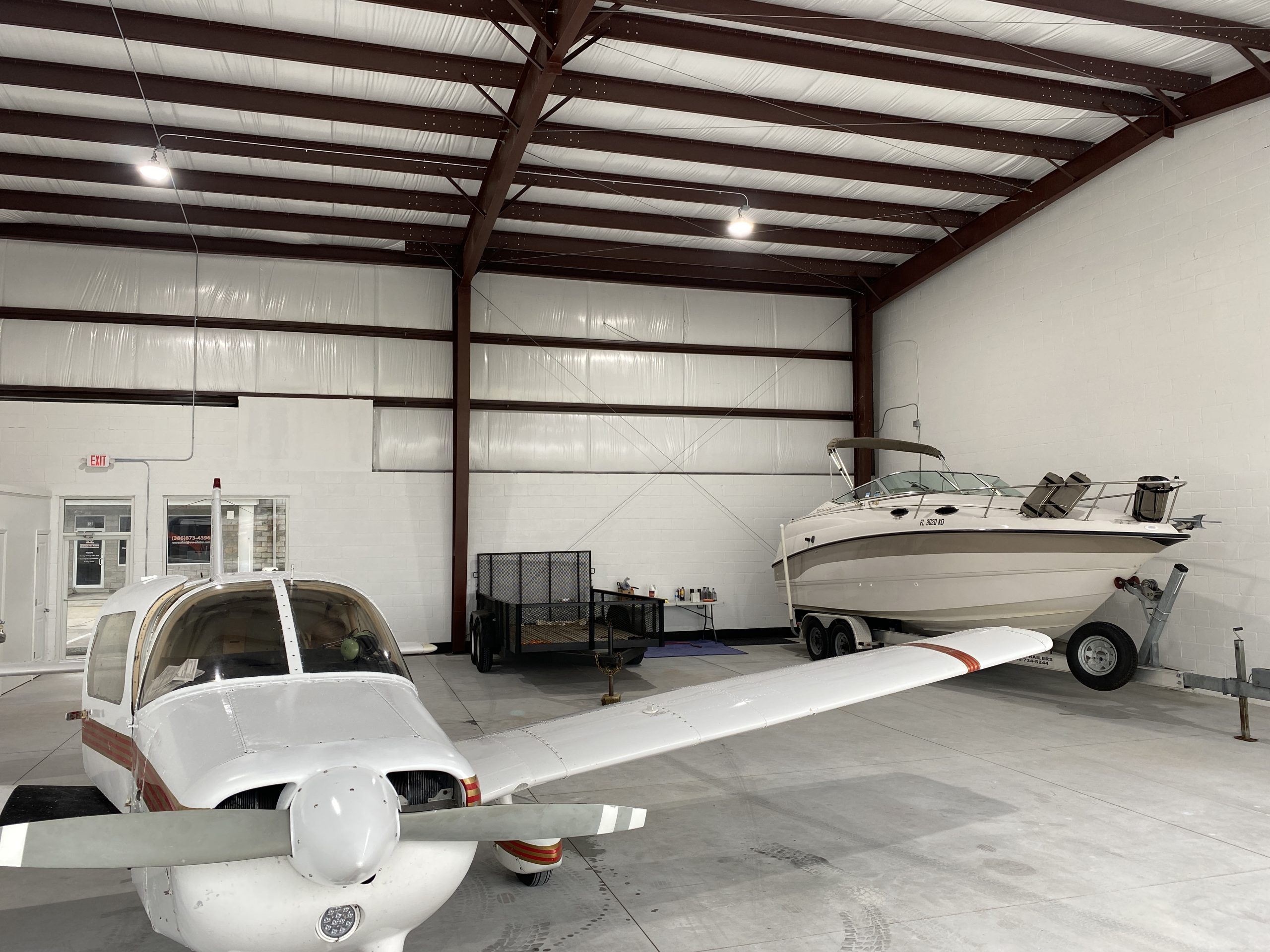 <p>Subscribe for email updates from OCFC</p>